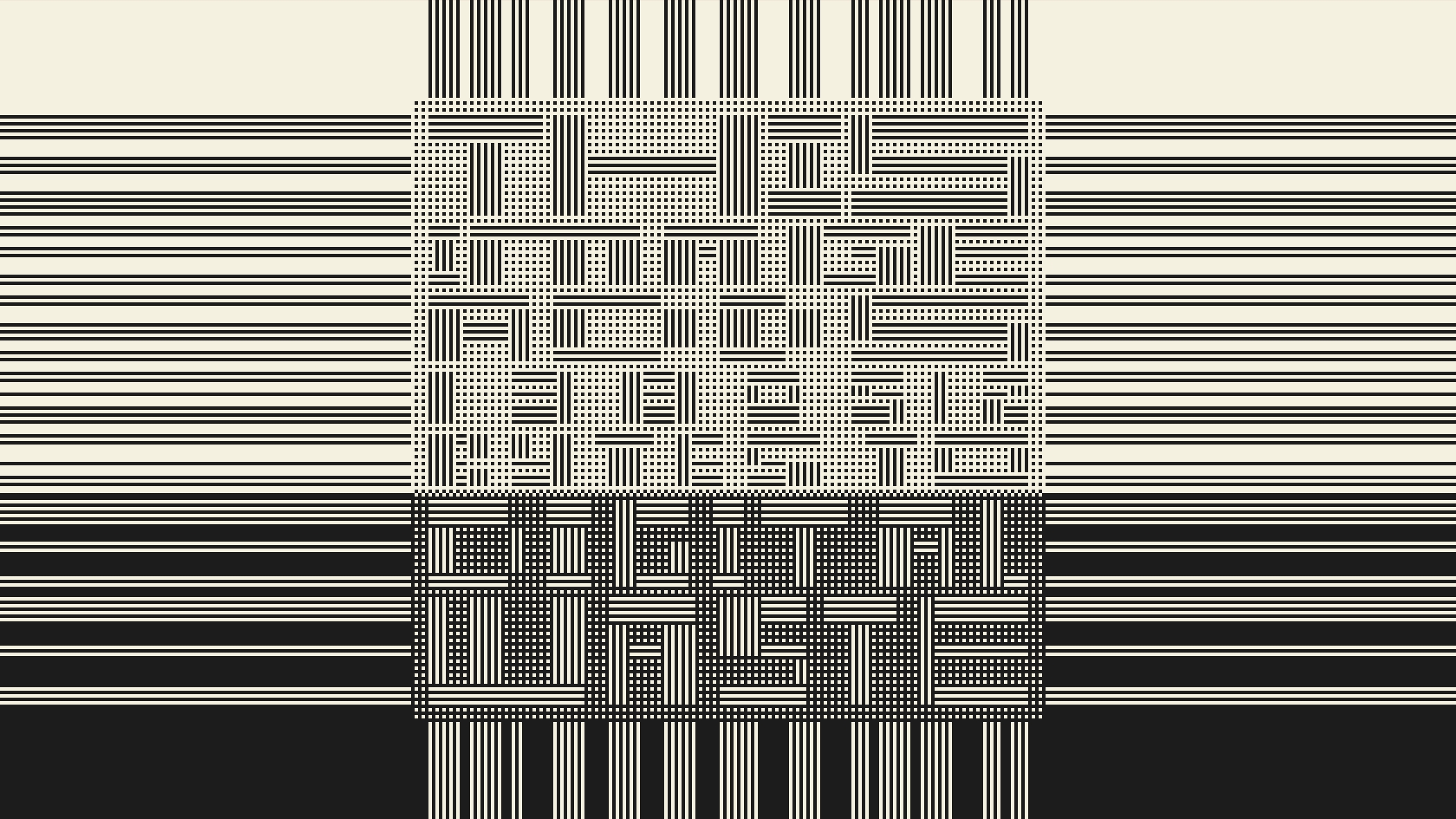 This illustration was featured in an article written by CLTC which originally appeared in Noema Magazine. Click here to read the original essay.

In a recent article for Noema Magazine, CLTC Directors Ann Cleaveland and Steve Weber, along with UC Berkeley School of Information’s Sekhar Sarukkai and the Indian Institute of Science’s Sundar Sarukkai, discussed the urgent need to address our accumulating digital waste and proposed ways to reduce the waste stream and protect a more sustainable online ecosystem for generations to come.

Noema Magazine commissioned a cover illustration for the article, which was created by artist Kerim Safa. CLTC reached out to Safa to learn more about his piece, which explores the concept of digital waste not just on a symbolic level, but on a literal level as well. A full version of the image can be viewed here.

(Note that responses have been lightly edited for length and content.)

Tell us about your background as an artist and the work you like to do.

I am a visual artist and musician based in Utrecht, Netherlands. I was born and raised in Turkey, and studied Visual Arts (2003-2007) and Music (2007-2011). Initially built on the foundation of these two disciplines, my works evolved under the banner of ‘digital art’. I have had a close relationship with video games since my childhood, thus the pixel art style of early video games eventually found its place in my art as well. Coming from a conventional art background, working with pixels  – since it’s a fundamental element of digital art – allows me to execute my ideas more instinctively. I primarily focus on creating minimalist conceptual art with pixels while trying to stay connected with other disciplines and practices that allow me to see the creative process from different perspectives.

What inspired you to submit an illustration for the ‘Digital Waste’ piece in particular?

Noema Magazine approached me with the ‘Digital Waste’ article and I accepted the invitation to submit a design right after I read the draft. I felt that the concept had room for experimentation that would exceed just creating a visually appealing artwork. The idea of perceiving a digital artwork as a digital waste by nature emerged the possibility of challenging myself in the creation process, which was already enough to get me excited.

Can you describe your thought process and workflow behind the piece?

Since the work is produced and published digitally, the only thing that would create a perception of the work as not being another piece of digital waste is the artistic value. If we remove this intangible value from a digital artwork, all that remains is an image that takes up a calculable amount of space in the digital ecosystem. My goal was to include this idea as a statement in the work itself, which would eventually require me to control the amount of data that the final image will hold.

“THIS IMAGE ADDS 1380512 BYTES TO DIGITAL WASTE” is the statement that’s written by the horizontal and vertical lines merging on the dotted surface in the center of the illustration. The design connotes a stylized circuit board and wires or a data block on a network. If you download the original image and check the file properties, you will see that it is exactly 1380512 bytes. Naturally, this is how much space it holds on CLTC’s server as well. Apart from the irony of being a self-condescending digital artwork, I also wanted it to be a truthful one. So my challenge expanded from designing a visual piece to also controlling the image data on the smallest level possible. Creating an artwork in an exact size in bytes was harder than I imagined since I had to achieve it by ‘brute force’. I needed to learn how the information on the XY plane of an image is processed by the .jpg compression algorithm, but that wasn’t enough to get the desired result when drawing. A lot of guesswork and improvisation was involved. Between repeatedly modifying the shapes of letters and the numbers at the start, then changing one pixel at a time during the final phases, it took over 200 exports to match the number stated in the illustration with the final file size.

In other words, while the design affected the file size, the file size also affected the design. This process enabled me to connect with the concept of digital waste and data control on a more performative level which I would never have thought about while designing a still image.

In the end, this is still just a 1380512 bytes of digital waste. A full version of the image can be viewed here.

What do you hope readers learn from this illustration?

Of course, as it is with all the art pieces, the readers/viewers will make their own interpretations based on their experiences and perspectives. My goal was to manually control what I was putting out in the wild world of web on the smallest level possible. As constant uploaders of things – images, in this case – we tend to rely on compression algorithms to do the work, so we are not really aware of the data we’re dumping on top of the other uploads before ours. Just as environmental awareness has led us to start separating our household waste, the awareness of ever-growing digital waste might allow us to think about our contribution to that problem. That was the reason that I didn’t choose to write a software to compress my illustration image to an exact size in bytes. Instead, I wanted to do all the work manually by adding and removing pixels. This process created an awareness similar to meditation where we simply focus only on our breathing, which is normally an automated action in daily life.

What else are you working on? Where can readers learn more about your work?

I am constantly working on pixel-based animations, illustrations and audiovisual pieces. Since 2020, I am also releasing my work as NFTs on blockchain. You can see a selection of my works as well as links to my social media accounts on my website: https:///www.kerimsafa.com/.