This event has passed.

The Center for Long-Term Cybersecurity (CLTC) and Daylight Security Research Lab invite you to join us for the next event of our inaugural arts contest winners virtual showcase series. The third and final event, “SweetWire,” will feature Greg Niemeyer in discussion with Sydney Skybetter on Wednesday, September 16 from 11:45am to 12:45pm (PDT).

Greg Niemeyer is a professor for New Media in Art Practice at UC Berkeley and co-founder and director of the Center for New Media. Together with dancer Olivia Holston and composer Hallie Smith, Niemeyer created “SweetWire,” a music video project that translates the successful containment of a cybersecurity attack into music and choreographed motion. Structurally, the music video is a dialog between hacker and target.

The video unites three visual elements: a FFT (Fast Fourier Transform) spectrogram visualisation of the music, LIDAR scans of a dance performance, and LIDAR scans of a corporate building. “The LIDAR approach allows us to show the pointcloud of a body of a dancer moving through pointclouds of walls of the building effortlessly,” Niemeyer says.

The video is cut to the beat, showing different moments of penetration and repulsion, aggregation and disintegration. “Cybersecurity looks more like particle systems than like command prompts,” says Niemeyer. “It looks more like a network than a man under a hoodie with glowing green letters.”

Register to access footage from “SweetWire,” then join us on September 16 when we’ll convene a live discussion and Q&A led by Sydney Skybetter. 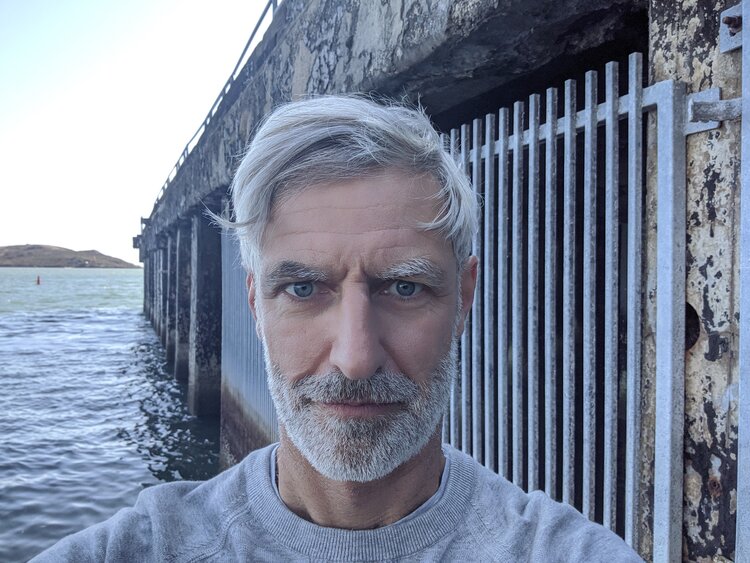 Greg Niemeyer is professor of New Media in Art Practice at UC Berkeley and co-founder and director of the Center for New Media. His work focuses on mediations between individuals, communities and environments. These mediations rely on data manifestations — materializations of abstract data in the way people can feel. Sea water levels can become compositions for Carillons. Climate data stored in the Vostok Ice Core can become an audio tour. The myriad ways in which nodes in networks can connect to define emergent ways of life can become a gallery exhibit or a multimedia concert. Niemeyer’s work includes collaborations across disciplines and media from gravure to VR, always with an eye for the poetic foundations and social implications of technical protocols. 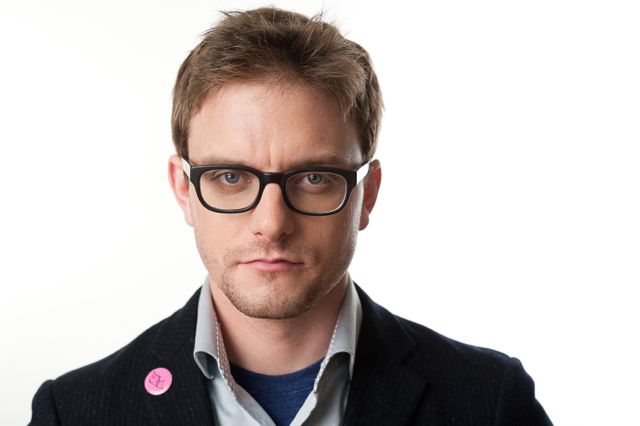 Sydney Skybetter is an esteemed choreographer whose work has been performed at venues such as the John F. Kennedy Center for the Performing Arts, the Boston Center for the Arts, Jacob’s Pillow, and the Joyce Theater. He has consulted on issues of cultural change and technology for the National Ballet of Canada, the Jerome Robbins Foundation, Bloomberg Philanthropies, and New York University. A sought-after speaker, he lectures on everything from dance history to cultural futurism, most recently at Harvard University, South by Southwest Interactive, and TEDx. He is a public humanities fellow and lecturer at Brown University, where he researches the problematics of human computer interfaces and mixed reality systems. He is the founder of the Conference for Research on Choreographic Interfaces (CRCI), which convenes ethnographers, anthropologists, speculative designers, and performing artists to discuss the choreography of the Internet of Things.