Please RSVP below to attend a seminar with:

CEO and Co-founder of Manifold Technology 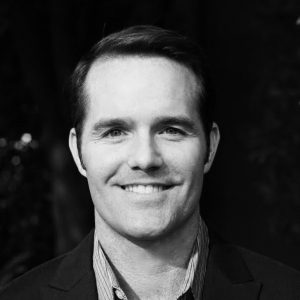 Chris Finan is CEO and Co-Founder of Manifold Technology, a Silicon Valley-based startup that addresses security and governance challenges in advanced infrastructure. Chris previously led business development for Impermium, a cybersecurity startup that was acquired by Google. Prior to that, Chris was the Product Director for Plan X, a Department of Defense cyber warfare research and development program at DARPA. Chris previously served in the Obama Administration as the Director for Cybersecurity Legislation and Policy on the National Security Council staff in the White House. Chris began his career in the U.S. Air Force as a pilot and intelligence officer, including a tour in Iraq where he worked as an intelligence officer and counterterrorism liaison to the Iraqi government. For his CLTC seminar, Finan will speak on “Cyber Tampering: The More Pernicious Risk, and Why We Need to Tamper-Proof Our Society.”